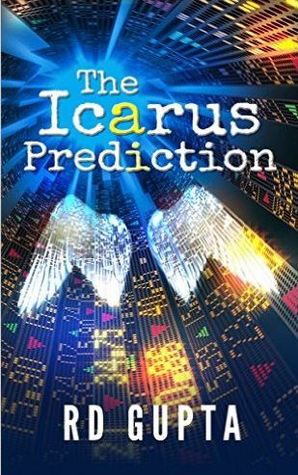 R.D. Grupa has written a thriller that ought to be read in one or two sittings to do the novel justice. I say this because of the number of plots and characters, two topics which will likely be unfamiliar to most readers—oil pipelines and Wall Street finance, and two settings, Chechnya and Georgia (the country). I had read The Day The Bubble Burst so the material about Wall Street did not flummoxed me as it had  for other reviewers. Other than the background information on the topics and settings, The Icarus Prediction is an easy read, if the writing is a bit clichéd. I loved 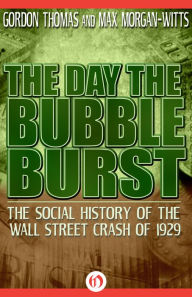 Sergi. To me he was the most believable. That is not to say that Jarrod, Sarah, and William Blackenford are not believable. It is just that Grupa got Sergi’s characterization and manner of speech perfect.

Essentially there are terrorists going after pipelines, some for motives personal to them while others are in the ilk of state-sponsored terrorism, Wall Street trading careers and fortunes hinging on the health of the pipelines, or lack of health in some cases, a revenge-motivated CIA agent, and hints of an on-off-on again romance, all playing out on an international stage.

A few things that bothered me. Most are nits and occurred late enough or they were minor. However, enough such instances can dispel a reader’s suspension of disbelief that is so critical in fiction. One Jarrod, the protagonist is an ex-CIA agent and yet he wears a Rolex on a black ops operation. Besides it being a Rolex which is an attention-getter itself in a setting where concealment is prized, the watch was not essential to the op. Two, New York has some of the toughest smoking laws. Yet there’s a rising plume of smoke in Jarrod’s office (near the end of the book). So was it an incense cloud in the office? Three some of the background information on Chechnya and Russia I thought should have been woven in the chapter where Shamil is introduced. Initially I did not realize he was from Chechnya. 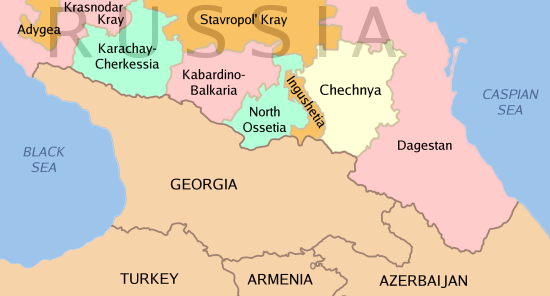 Other than that, R.D. Grupa’s start was a good one. I look forward to his expected sequel in 2017, which you can find hints of in the cliff hanger ending of this book.

I received a copy via Netgalley from the publisher for an honest review.